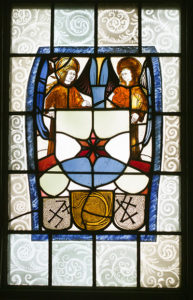 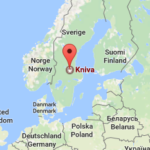 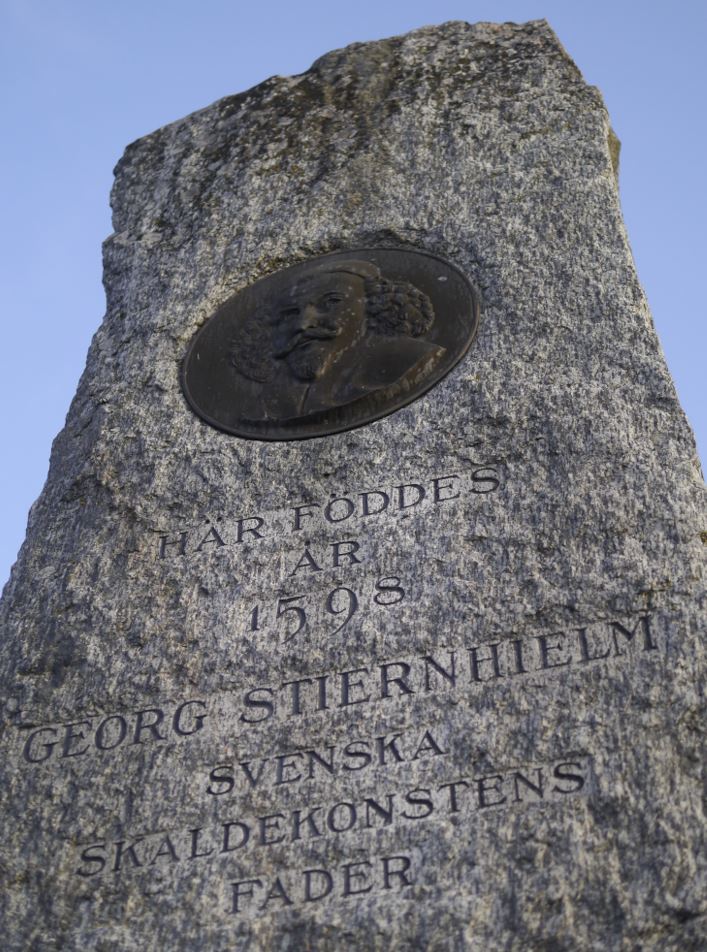 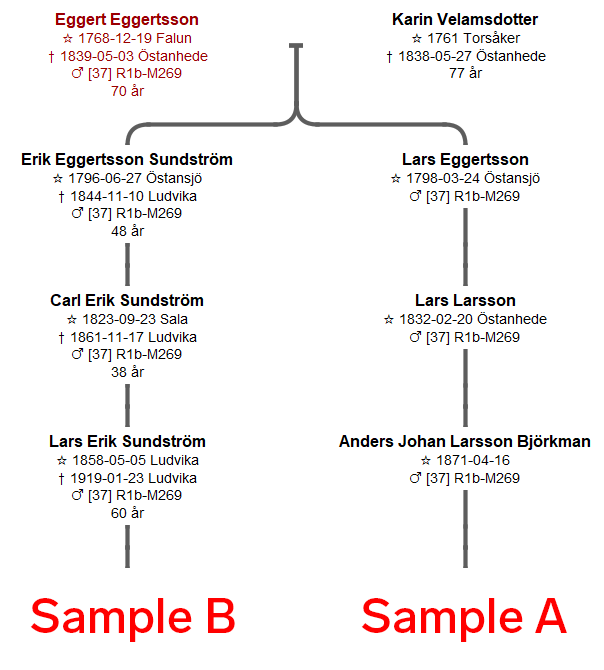 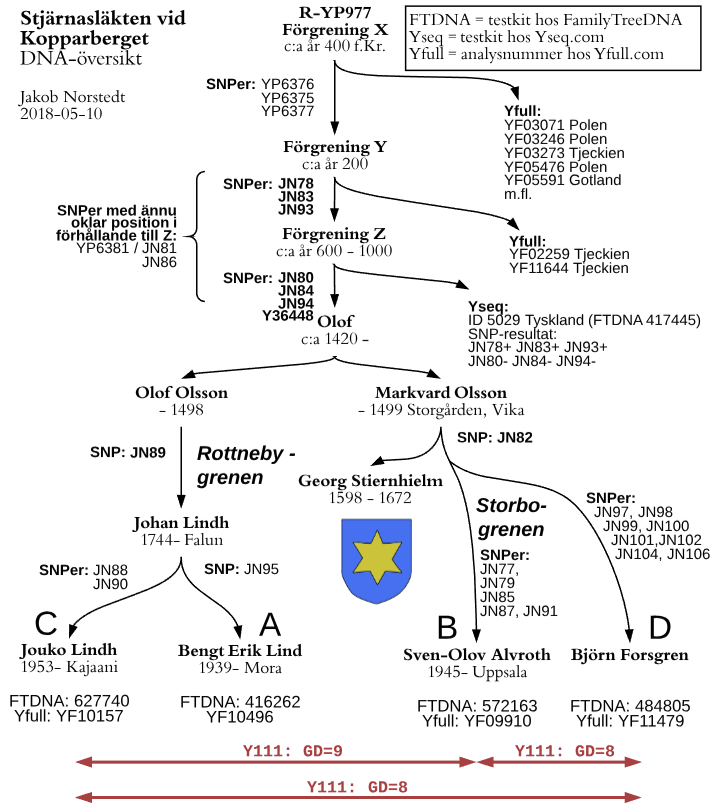 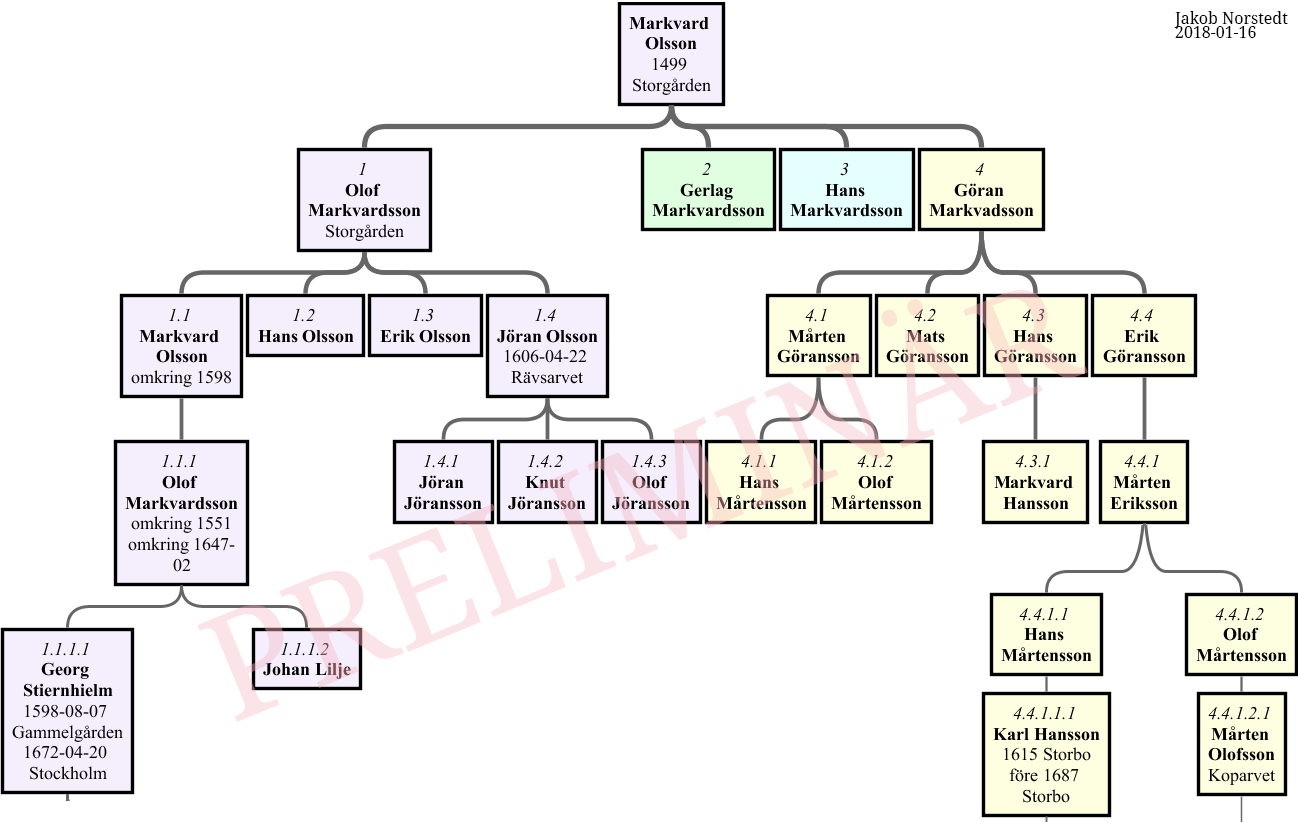 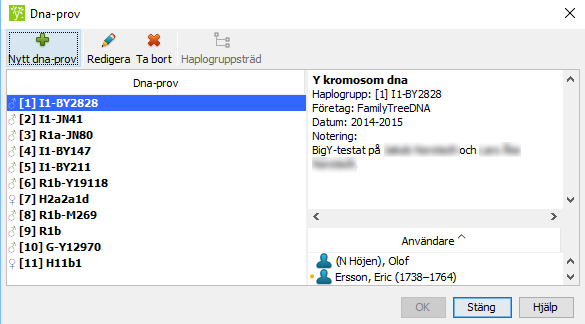 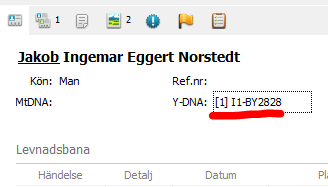 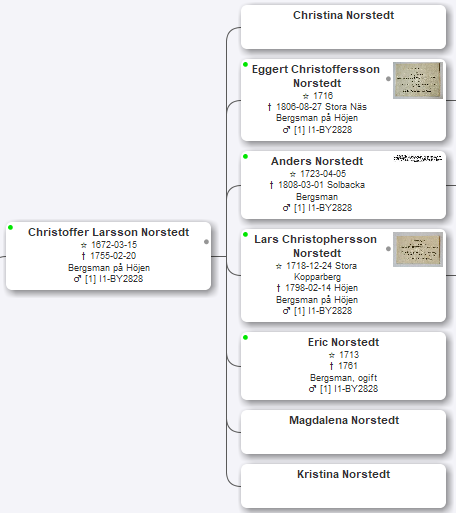 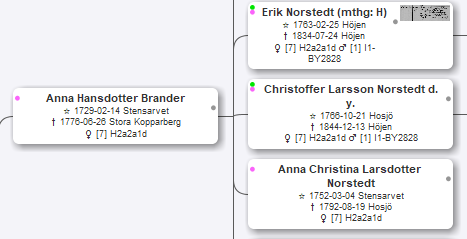 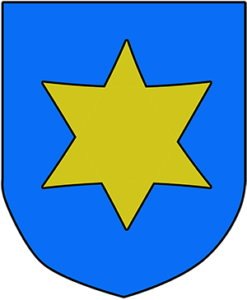 Stora Kopparberget, the Great Copper Mountain, was a medieval mining and industrial center of Sweden. Many prominent and nobel families are ancestral of the area. Since 2001, the area is a UNESCO World Heritage.

Three brothers are mentioned at the court of Kopparberget in 1473, Olof, Markvard, and Hans. They were sons of Olof Nilsson, the most distant ancestor of what is called Stjärna Kopparbergssläkten (Star of Kopparberget) [1].

One agnatic (paternal) line to present days from the son Olof and one from the son Markvard have been tested with FTDNA BigY and analysed at Yfull.com, matching each other as expected. At the Olof line there are two matching results with a documented MRCA at the 18th century. The subclade of Stjärna has been assigned the designation R-YP6378 at Yfull.

Yseq.net testing of a distant Stjärna match  with German ancestry has helped in getting clues to the pre-historic origin of the kin.

Olof Nilsson lived in the 15th century in the village Kniva east of Falun in the province of Dalecarlia in central Sweden. A painting on one of the glass windows in the Vika church has been associated with Olof, thus he has been said to belong to a medieval nobility Stjärna / “Star”. Traditionally it has been thought to be of Danish ancestry.

His sons Olof, Markvard, and Hans are mentioned in documents from the court at Kopparberget in 1473. From this one can conclude that Olof should have been born around 1420 or a little earlier.

All three sons are known to have had descendants for several generations [2]. The son Hans should have been the ancestor of the nobilities Swedenborg and Schönström but this has recently been proved to be incorrect. [5].

The son Olof had several descendants, e.g. Hans, the ancestor of the Rottneby line.

The son Markvard was the ancestor of Georg Stiernhielm. Stiernhielm was knighted 1631 and granted the estate Wassula north of Tartu in Estonia, at that time a part of Sweden. The nobilities von Stiernhielm lived at Wassula for centuries. The last agnatic descendant Nils von Stiernhielm (d. 2003) was born at the estate.

These are the current results: 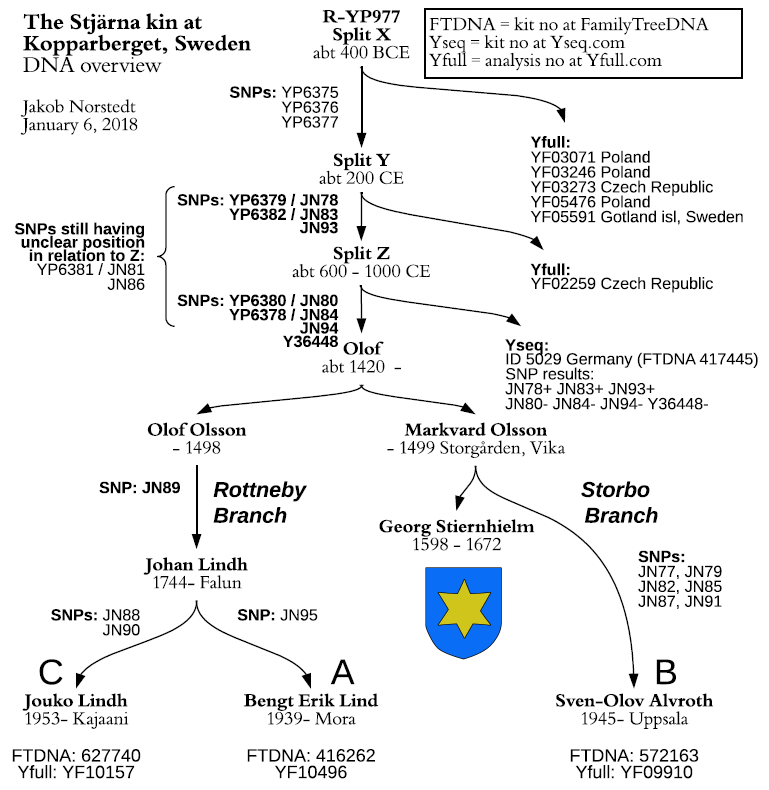 Yseq.net testing of a man with German ancestry (FTDNA 417445) which is a distant match of the Stjärna kin showed that 3 of 6 tested SNPs between split Y and Olof were positive. Thus, since TMRCA of split Y is estimated to 200 CE by Yfull and Olof is known to be born about 1420 TMRCA of split Z can be estimated to be roughly 600 – 1000 CE (halfway between 200 CE and 1420. The conclusion is that a distant ancestor of Olof went north from central Europe some hundred years before Olof and that there can be some truth in the myth that the ancestors of Olof were Danish.

An article in Swedish was published in August 2017 in Släkt & Hävd. It can be downloaded here [7] .

The results can also be found in the FTDNA project Kopparberget [4] .

Complete lines can be downloaded here [6]

All three tested persons have approved the publishing of their names.

Thanks to Mr. Stefan Jernberg and Mr. Torsten Berglund for checking of the written records of the tested lines. 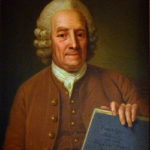 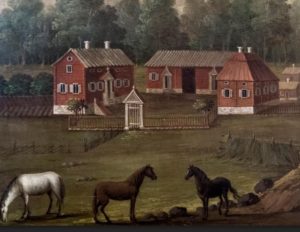 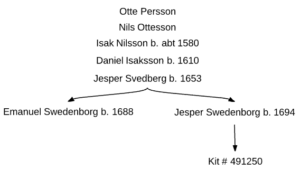 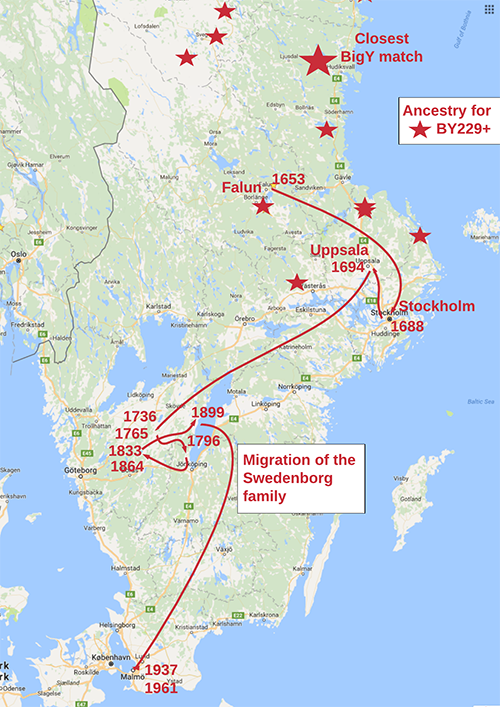 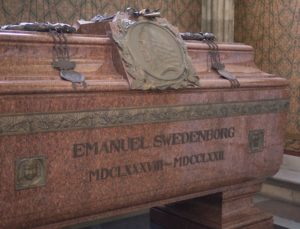